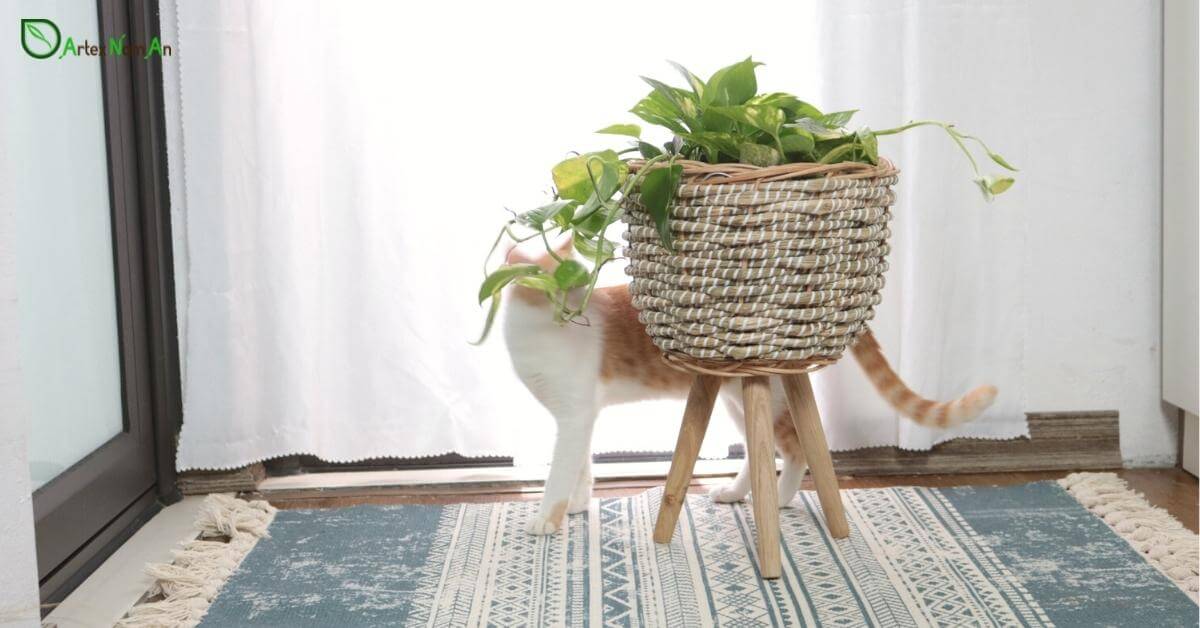 You might find it difficult in buying wicker pots for plants. In this blog, we highlight key facts about natural wicker planters wholesale, proper uses and preservations. 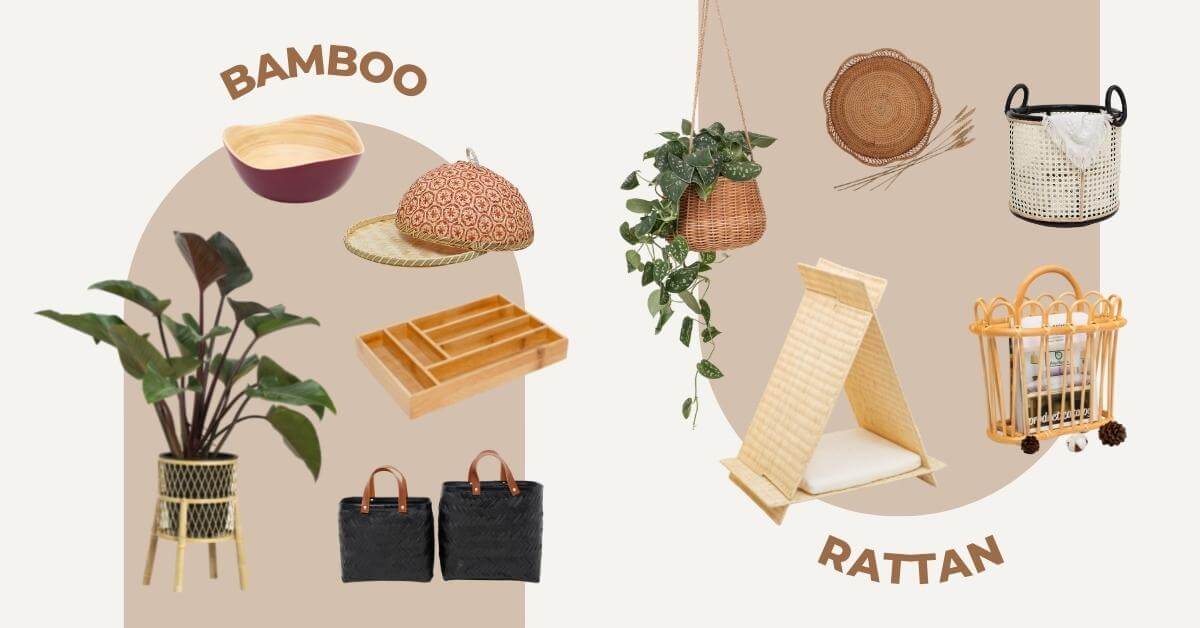 Top Differences Between Cane vs Bamboo In Home Industry

Cane vs bamboo are not the same. Have you ever noticed the differences between these two terms? We will highlight their characteristics, main production process and applications. Let’s read! 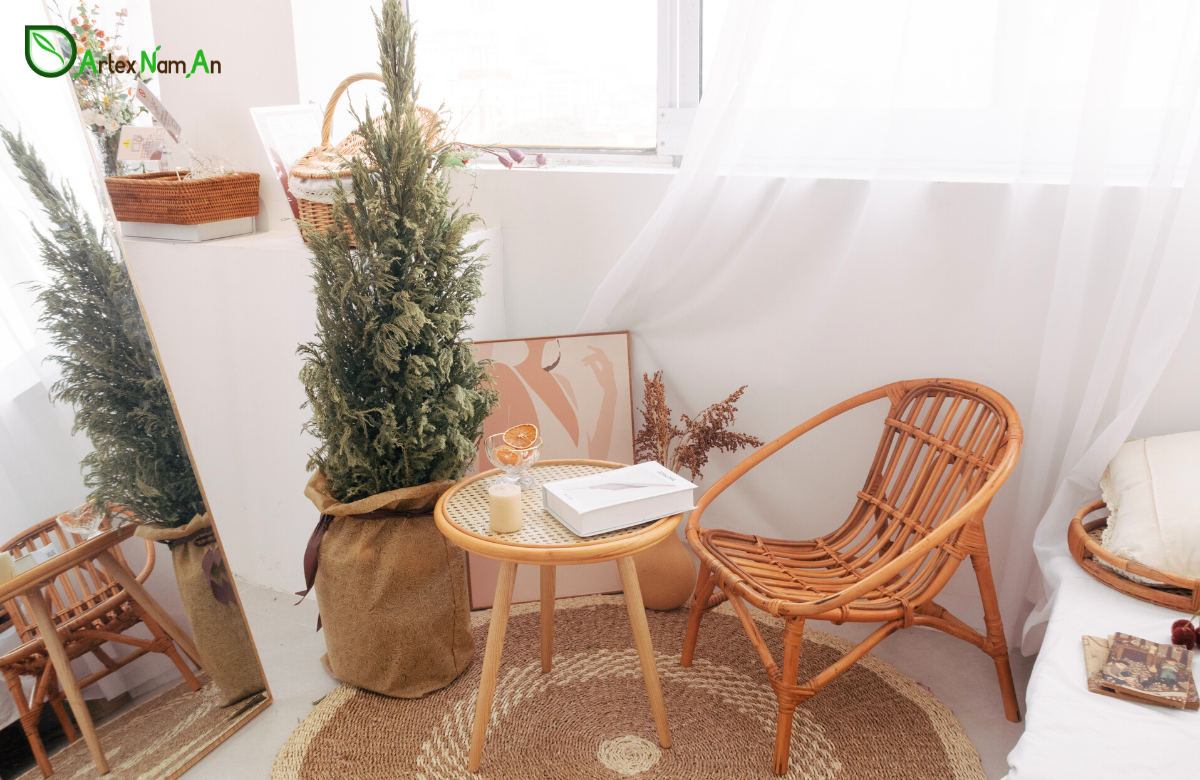 Rattan vs wicker are often interchanged, but they actually don’t refer to the same thing. Rattan is a material, whereas wicker is a style or a method of making homewares. Have a read for more details! 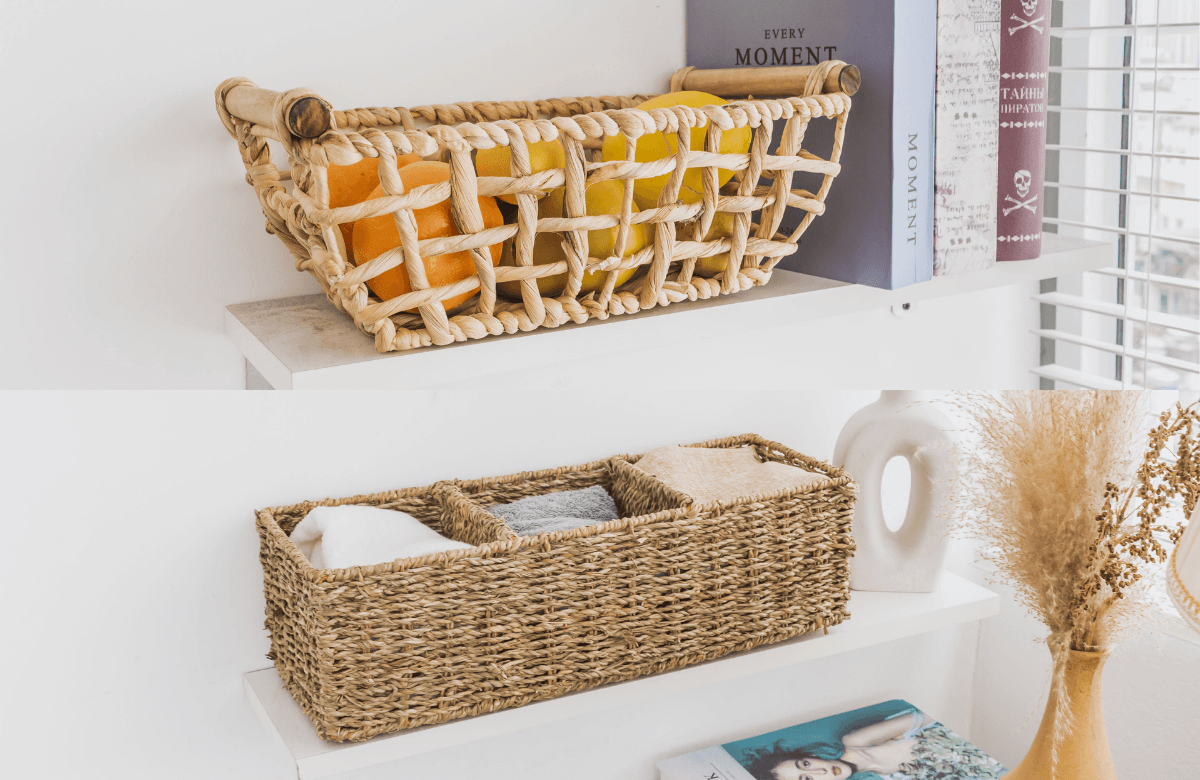 Water Hyacinth Vs Seagrass: Key Differences You Should Know

You might hear about FCL vs LCL shipping if you have experience in importing and exporting your goods. This article will shed light on the differences between FCL vs LCL logistics, and also clarify their benefits and drawbacks. Thus, you can arrive at a proper decision on a more beneficial shipping option for your business.

FCL and LCL shipping are two common terms used in the international logistics industry for export and import freight cargo by sea.

FCL logistics is a method of transporting goods in which your shipment occupies a full container (of any size). LCL logistics refers to many shipments sharing container space. It means if your cargo doesn’t require a full container capacity, it needs to be combined with other importers’ LCL shipments and then transported within a container. That’s why LCL shipping is also known as ‘Consolidation’ or ‘Groupage’.

It is obvious that LCL shipping takes more time than FCL shipping due to consolidation and deconsolidation. To be specific, the service companies have to group many shipments, classify and pack them into containers, then arrange transportation for the goods from the port of loading (POL) to the port of destination.

During the customs clearance process, if there is an issue with a certain shipment, it may affect all importers who have cargo in that container, and cause delayed deliveries. Meanwhile, FCL shipments don’t need to be loaded and unloaded together with other shipments, so its transit time is usually one or two weeks faster.

Normally, LCL costs more than FCL per unit of freight. LCL cost is calculated primarily by volume, usually in cubic meters (CBM), which means the more space you need, the more you pay. Freight agents and shipping lines prefer a full container load (FCL) — it’s much easier for them than calculating how individual shipments can fit in a full container.

Per unit, the costs of LCL shipments are costly as they include additional logistics and management charges regarding shipping multiple goods in one container. According to Freightos, LCL price quotes from freight forwarders entail:

Despite being the main leg of the shipments, this cost may not be the most expensive. Instead, charges at the CFS can be at a premium as they involve significant machine and manpower.

Because there are many types of goods packed in one single container, LCL shipments face higher risk of damage and loss than FCL shipments.

When it comes to LCL shipping, you normally don’t have the right to choose where to place your own goods in a container. This can cause harm (contamination, spillage, damage) to your goods in transit when it is packed together with other special goods such as liquids, heavy goods or goods with a peculiar smell.

From the above analysis, FCL logistics seem to be more economical for importers, particularly in the context of soaring ocean freight rates in 2022, but it cannot be ideal for all goods. Sometimes, LCL shipping would be a better choice if your shipments are low-volume (between 2 and 13m3). Below are the main benefits and drawbacks of FCL vs LCL logistics for your reference.

In conclusion, the choice to use between ocean FCL vs LCL shipping methods depends much on the conditions and purposes of the consignees (importers) — including the supply of goods, the size of the capital and the quantity demanded of the consignee or the characteristics of the imported goods such as its suitability for long-term inventory in large quantities. 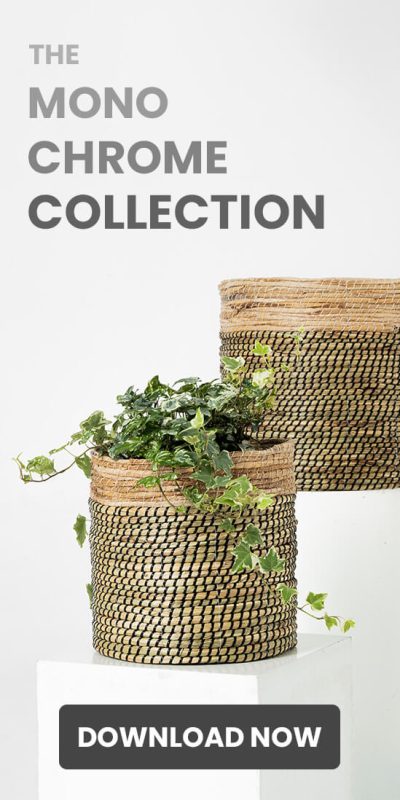 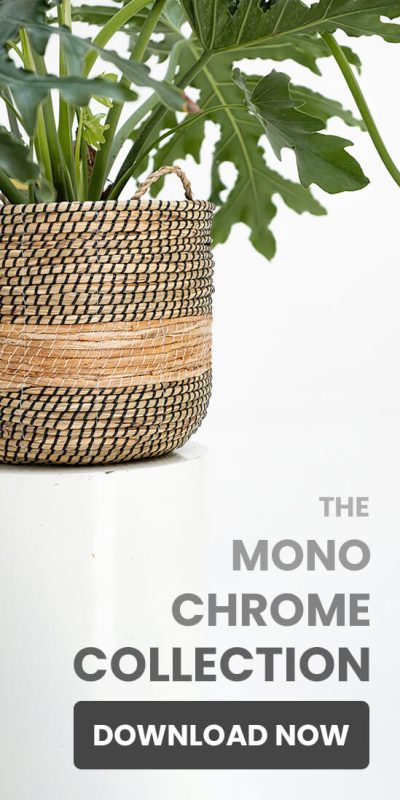 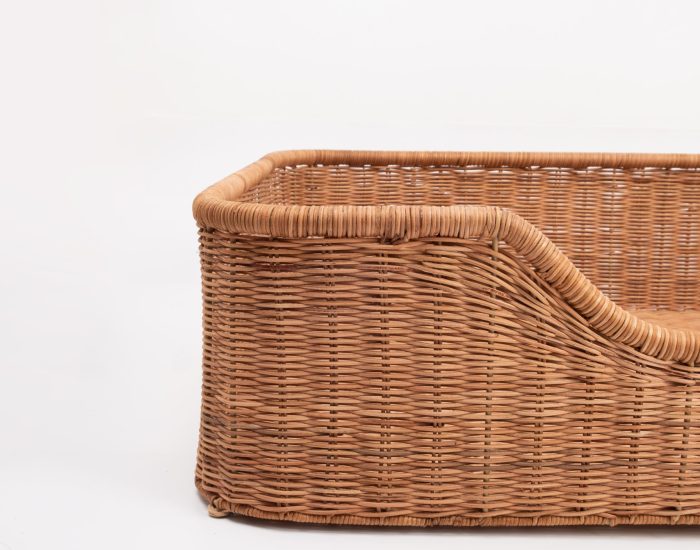